Walt was with LogEtronics, Inc., Springfield, VA, for over 22 years as Senior Electronic Engineer in product development, devising eight patents in the field of photographic exposure control. Subsequently he was Sr. Engineer and partner for Electronic Photo Controls, Alexandria, VA, retiring in 2003. Since that time he has been a husband and homemaker (domestic engineer!) with his wife, Catherine A. Tisinger, PHD. In 1960 he was a graduate of The Capitol Radio Engineering Institute in Washington, DC—now Capitol Technology University, Laurel MD—and subsequently lectured at the Institute, as well as leading short courses at NASA, Greenbelt, MD.

His home is filled with wall-to-wall bookcases that house his books (over 200 on bowling) and bowling ball collections.

In retirement Walt’s current interests are tenpin bowling and publication of his encyclopedic glossary of the sport – “Striking Words.” To this end he has formed the company Ezynta Books along with his partner, Diane Hanson. 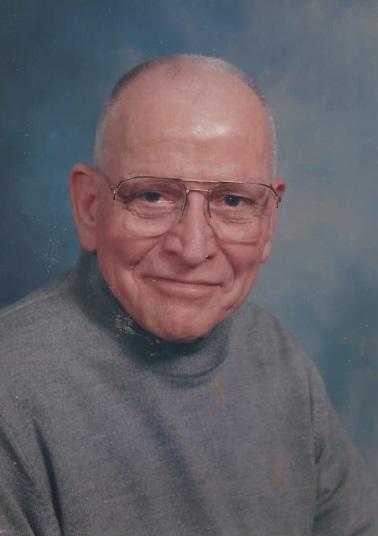 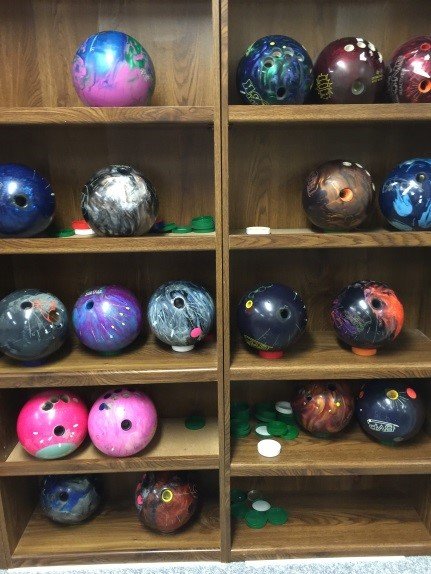 A Lifetime of Bowling

Walt’s bowling life began in 1952 in a duckpin bowling league while working with the Weather Bureau in Washington, DC. (His high average was 109; don’t sneer, that wasn’t all bad in duckpins.)

Walt is living proof that one can know a lot about the game and love the game without being good at it. Now 85 years old and forced to switch from his normal right-handedness to left-handed bowling, Walt carries an average of 122–124. But he still bowls! His goal is to be the oldest living league bowler—or die trying. (Gene Scala of Jericho, NY, was listed as the oldest USBC bowler in 2012, at age 107.)

In addition to his bowling, Walt has also been a Secretary/Treasurer of a number of leagues.

Diane Hanson has known Walter, the “glossarist”, for over thirty-five years, since they had attended the same church together for many years. In 1995, she illustrated one of the technical manuals which he wrote for his company.

Diane has a Bachelor of Architecture degree from Cornell University (1959), but when she married, her main “career” became raising three daughters and being a Corps of Engineers Officer’s wife. Once the children were grown and her husband retired, she worked with Marriott Corporation’s Architecture and Construction Division, and then for Northrup Grumman as a graphic designer.

She had retired and moved to the Shenandoah Valley in Virginia when her friend Walter contacted her about illustrating his bowling glossary. When she agreed to do it, she had no idea how detailed he would be, or that it would take over ten years to complete it! It was an education for both of them, and a chance to get together at least once a month. They became regular visitors to the Woodstock Café, where they have enjoyed their wi-fi, caramel lattes, and, occasionally, breakfast. 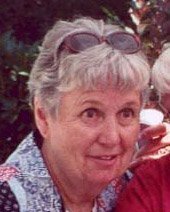